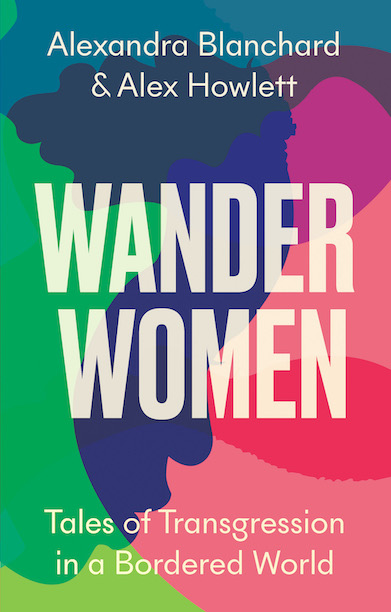 Tales of Transgression in a Bordered World

Alex Howlett is currently a reporter with Al Jazeera's Investigative Unit, and previously wrote for the Financial Times.