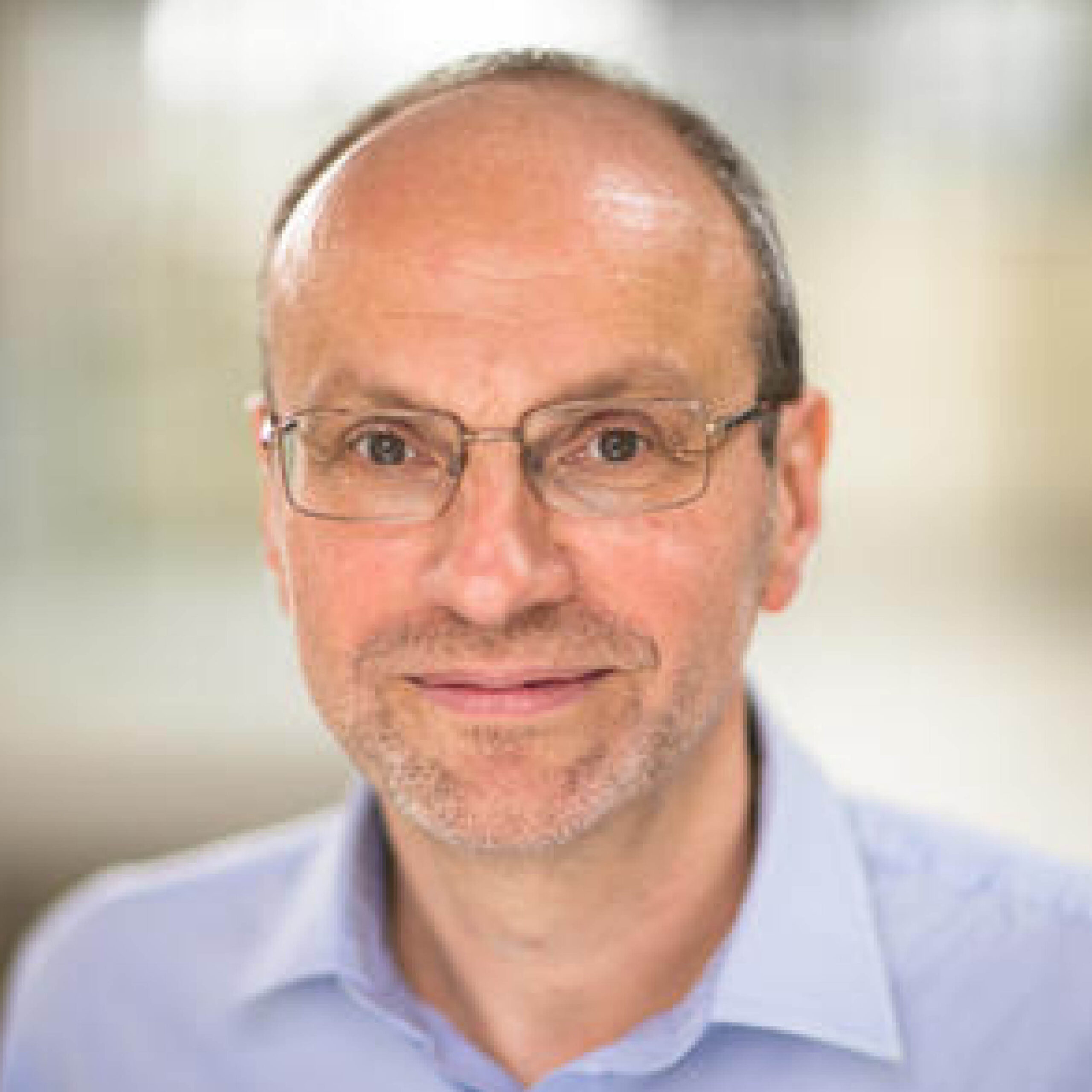 The Lessons of Failure with Stefan Dercon at HowTheLightGetsIn Festival

It is about a 5 minute walk from the Globe at Hay, Newport St, Hay-on-Wye, Hereford HR3 5BG.

Nine months ago Afghanistan dominated the news. Now it is a rare report or column. Yet since US and Western withdrawl the reality of life under the Taliban has become apparent. Girls are excluded from school or forced into child marriage, women from employment. Meanwhile economic collapse threatens millions of deaths as food scarcity turns to widespread famine. And the West, out of ideas, focussed on the rise of China or threats to stability in Europe, has no policy and no answers.

Were critics wrong to criticise the US’s role as a global policeforce? Do we need a strong America to keep Western humanitarian and democratic ideals alive? Or is intervention itself a threat to those ideals and the rights of other nations? Or is the question redundant and the age of America, and of the West, over? In the last thirty years, the developing world has undergone tremendous changes. Overall, poverty has fallen, people live longer and healthier lives, and economies have been transformed. And yet many countries have simply missed the boat. Why have some countries prospered, while others have failed? Stefan Dercon argues that the answer lies not in a specific set of policies, but rather in a key ‘development bargain’, whereby a country’s elites shift from protecting their own positions to gambling on a growth-based future. Despite the imperfections of such bargains, China is among the most striking recent success stories, along with Indonesia and more unlikely places, such as Bangladesh, Ghana and, tentatively Ethiopia.

Gambling on Development is about these winning efforts, in contrast to countries stuck in elite bargains leading nowhere. Building on three decades’ experience across forty-odd countries, Dercon winds his narrative through Ebola in Sierra Leone, scandals in Malawi, beer factories in the DRC, mobile phone licences in Mozambique, and relief programmes behind enemy lines in South Sudan. Weaving together conversations with prime ministers, civil servants and ordinary people, this is a probing look at how development has been achieved across the world, and how to assist such successes.