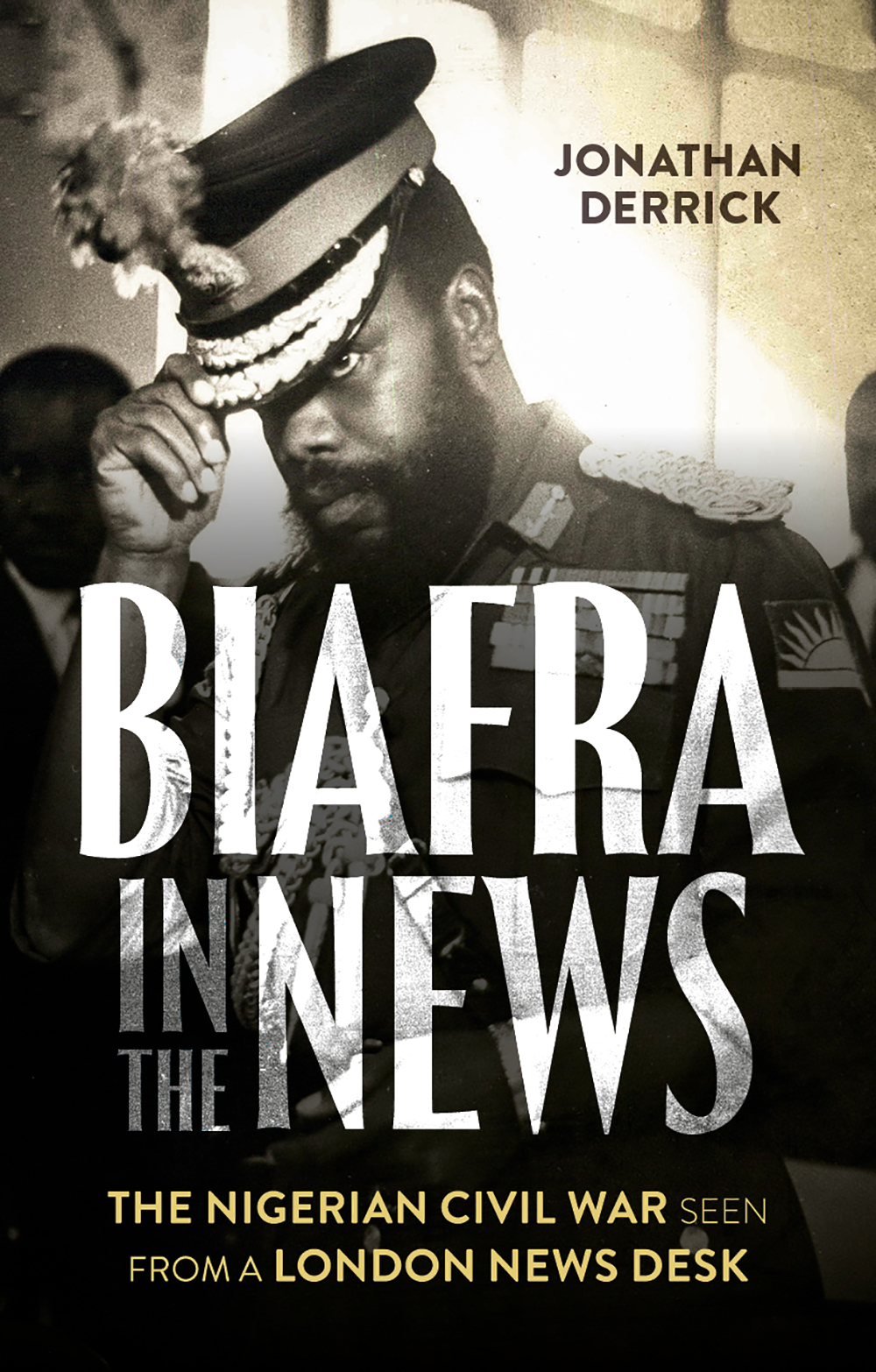 Biafra in the News

The Nigerian Civil War Seen from a London News Desk

A journalist recounts the tragic facts of Nigeria’s Biafra war, reflecting on his coverage at the time and how the war has been remembered since.

Fifty years ago, Nigeria endured a period of violent disturbance leading to the breakaway of the Eastern Region under the name Biafra. The resulting conflict (1967–70) aroused shock and protests around the world because of mass starvation in the war zone. While Britain supplied arms to the federal Nigerian government, and France to the Biafrans, relief agencies with contributions from countless individuals organised a memorable airlift of food and medicine to the Biafrans’ Uli airstrip.

Jonathan Derrick, then a journalist for the London weekly West Africa, followed these events closely and recorded the war in the magazine’s news pages, right up to the federal forces’ final victory and the remarkable reconciliation between supporters of Biafra—predominantly Igbo—and other Nigerians. He later worked for some years in Nigeria, and has studied much of the material published on the war since 1970. Here, he recounts the history of the conflict as documented in West Africa, referring to later literature on and analysis of the events, which inspired passion at the time and have provoked debate ever since. His account deals with myths, misapprehensions and controversies surrounding the conflict, while recalling the tragic facts of a grim episode in African history.

‘A striking despatch from the epistemological coalface, providing a truly fascinating insight into the nuts and bolts of how the “first draft of history” is prepared. Compelling and immediate, this is a priceless addition to the story of Nigeria.’ — Paddy Docherty, author of Blood and Bronze

‘A timely account of the civil war, whose shadow still falls on a dysfunctional Nigeria, and another Federal commander’s term in the presidency is ending. Derrick’s vantage point at West Africa, then the authoritative London weekly, is strengthened by research since, and detailed, argued analysis.’ — Richard Bourne, author of Nigeria: A New History of a Turbulent Century

‘Derrick offers a unique perspective on the Biafra war, reflecting on both the successes and short-comings of contemporary British news coverage. His even-handed account, based on personal experience and subsequent research, is an impressive addition to the literature on this often-forgotten war.’ — S. Elizabeth Bird, Professor Emerita of Anthropology, University of South Florida and author of Surviving Biafra

‘With this clear-eyed and timely examination of what the international media got wrong, and what they got right, Derrick has fashioned an engaging history of the war for Biafra, a conflict many still struggle to understand.’ — Andrew Walker, journalist and author of ‘Eat the Heart of the Infidel’

‘The Biafra war is still a deep wound in the hearts of many Nigerians. This careful, balanced exploration of the events that led to this tragedy may provide some relief for those in the Igbo community still struggling with the memories of the atrocities committed against them.’ — Martin Plaut, Senior Research Fellow, Institute of Commonwealth Studies, University of London

‘Combines the immediacy and detail of great journalism with the thoughtful analysis and broad perspectives of great historical writing. Perhaps uniquely for books about this war, it is neither dominated by re-visited obsessions of the past nor filtered through the selective vision of the present; I found so much here that other accounts have ignored or forgotten.’ — Oliver Owen, Departmental Lecturer in Social Anthropology, University of Oxford